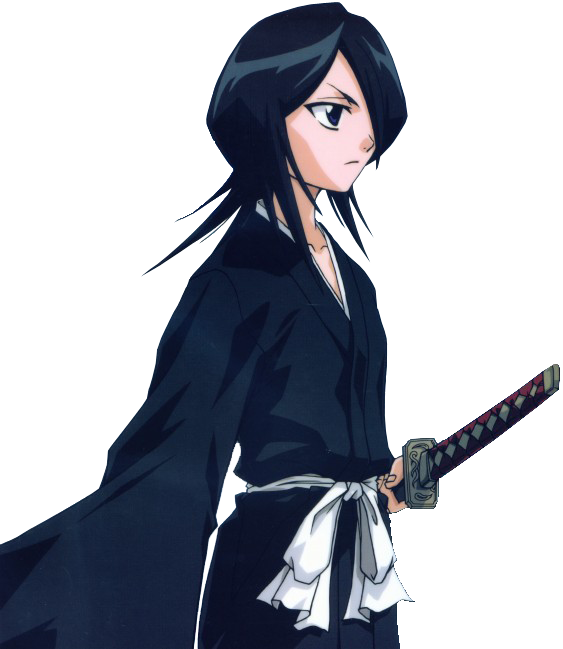 Weapon:Sode no Shirayuki
Weapon In Bankai form:none
Bankai Form:none
Race:soul reaper
Bio:Rukia and her older sister, Hisana, were brought together to 78th District of Rukongai after they died in the human world. Hisana abandoned Rukia when she was still a baby since she could not continue to support both herself and Rukia. Rukia grew up on her own until she met Renji Abarai and other children her age. They worked together to steal food in order to survive and became a makeshift family. During this time, Rukia and Renji showed signs of having spiritual power. While they initially opted against becoming Shinigami, the death of all their friends prompted Rukia to suggest joining the Academy for a better life.

At the Shinigami Academy, Renji was admitted into the top class and Rukia into the second ranked one. Renji and Rukia started growing further apart as Renji got further ahead in his training. The emotional distance continued until Rukia was asked to join the Kuchiki family. Renji expressed happiness for Rukia's opportunity but both did not admit that they disagreed with the arrangement since they would likely never see each other again. Rukia reluctantly joined the family and was immediately inducted into the 13th Division without having to graduate or take a squad entrance exam. Unknown to Rukia, Byakuya Kuchiki had adopted her in order to fulfill the last wish of Hisana, whom he had once taken as his wife.

In the 13th Division, Rukia was not given a seat position, due to Byakuya Kuchiki's influence, since he did not want her sent on dangerous missions. She became friends with the division lieutenant, Kaien Shiba, who trained and mentored her. Their first training location was Mount Koifushi of Hokutan, the 3rd district of West Rukongai.

Rukia greatly admired Kaien's wife, 3rd Seat Miyako Shiba. When Miyako was killed by a Hollow, Rukia, Kaien, and the division's captain, Jūshirō Ukitake hunted the Hollow down. Kaien faced the Hollow alone but the Hollow's special ability destroyed his Zanpakutō. Rukia attempted to draw her sword and help but was stopped by Ukitake. He told her that Kaien's fight was one of honor rather than a fight for his life. If Rukia helped, Kaien would be saved but his honor would be damaged forever. Meanwhile, the Hollow entered Kaien and possessed him. Ukitake faced the Hollow but his illness allowed the Hollow the opportunity to attack Rukia. Kaien momentarily regained control and thrust himself through Rukia's Zanpakutō. He thanked Rukia and Ukitake for letting him fight for his honor and died in Rukia's arms. Rukia brought the corpse to the Shiba family but was afraid to apologize since she felt guilty about her role in Kaien's death.
_________________ 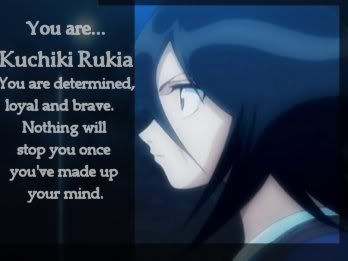 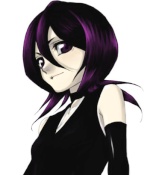 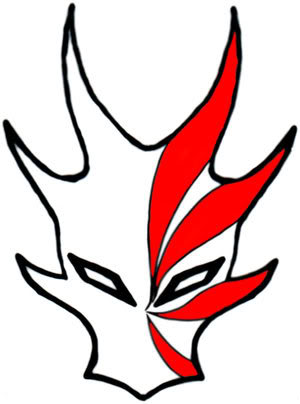 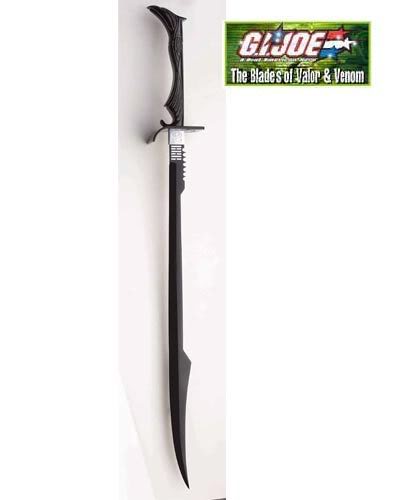 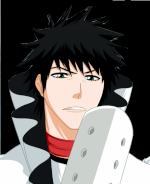